The event was the first that the organization has hosted in Croatia.[1]

Bartosz Fabiński was expected to face Nicolas Dalby at the event. However on March 2, Fabiński was removed from the card due to undisclosed reasons and replaced by Zak Cummings.[3]

Ruslan Magomedov was expected to face former heavyweight title challenger Gabriel Gonzaga at the event, but pulled out on March 9 due to a knee injury.[4]Gonzaga faced Derrick Lewis instead.[5] 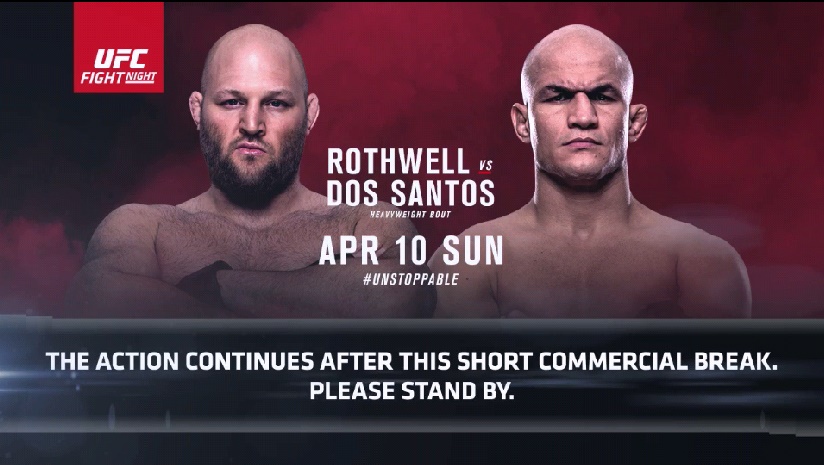