In September 2013, an IndyCar feasibility test was conducted on the Indianapolis Motor Speedway road course.[4][5] The test yielded positive results. Speculation immediately began to grow about a possible race for 2014, either as a May «doubleheader» event with the Indy 500, or a stand-alone race in the fall. The inaugural race was announced on October 1, 2013, and was scheduled for early May.[6] The decision was made to utilize the course in a clockwise layout, and to re-work certain parts of the track. 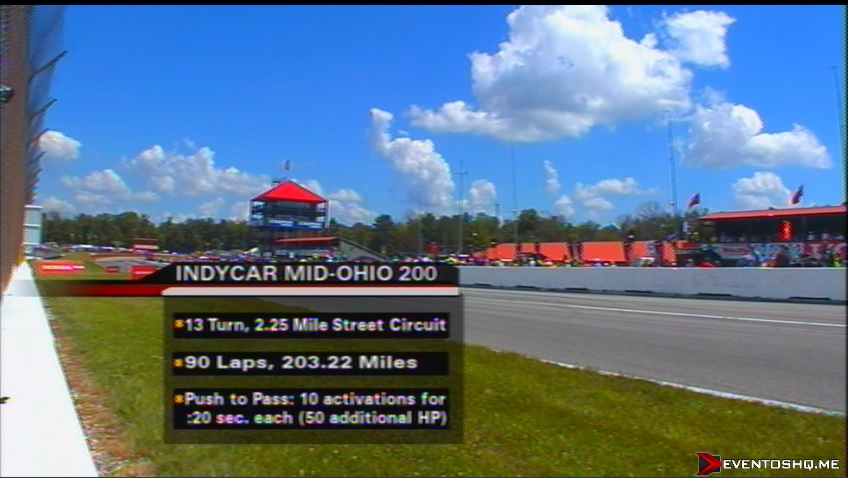