A UFC Flyweight Championship bout between current champion Demetrious Johnson and challenger Wilson Reis was expected to serve as the co-main event.[3] However on July 8, it was announced that Johnson pulled out due to an undisclosed injury and the bout was postponed.[4] Reis was expected to remain on the card against promotional newcomer Sean Santella,[5] but a few days later Santella announced the bout was scrapped because the UFC said “he needed to get more medicals done and there wasn’t enough time”.[6] In turn, Reis will now face Hector Sandoval.[7] 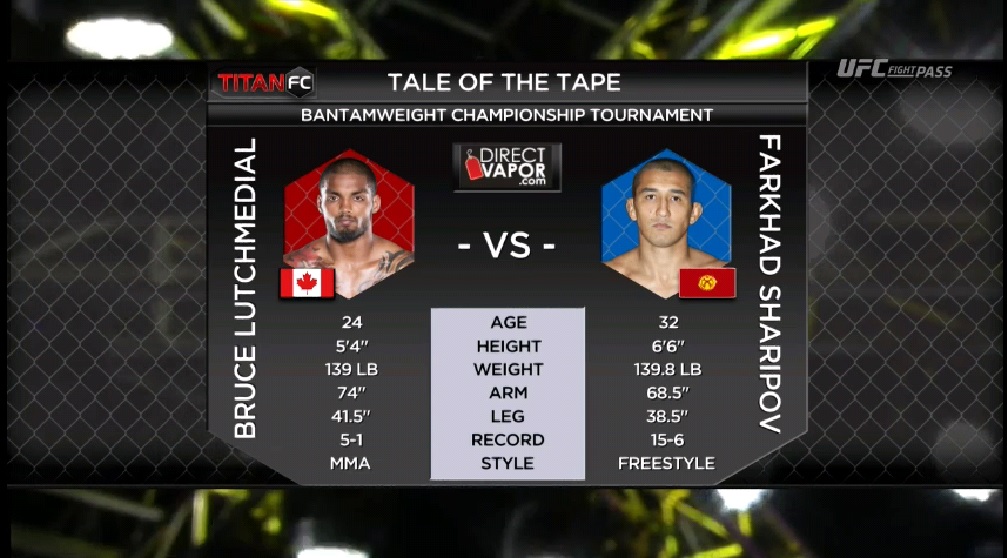